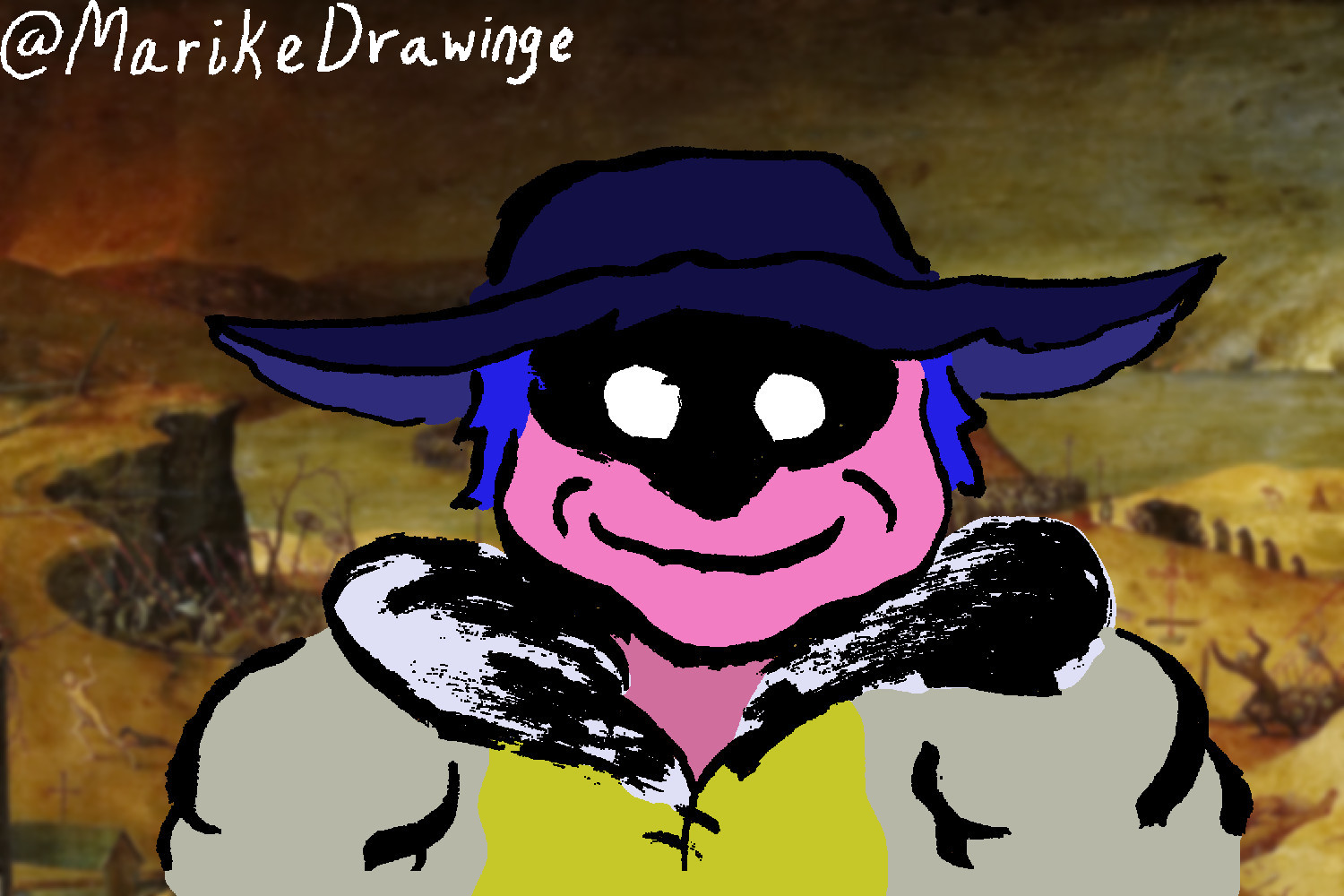 following this guide you, too, can live in the negative space of the video game, usually reserved for idle evil creatures...

in the cathedral, thralls are on patrol all day, while zombies fill the graveyards with vomit. a world resplendent with failing life.

as an invader you will eventually face the light. invisible white dots lock the sights of unknown gamers onto you. here's how to make it out alive in the cathedral, sometimes

invasions are special moments, that unfortunately youtube video watchers have recodified into epic gaming of some sort. an invader's victories can be the object of pride as much as a cathedral knight's overhead swing, refined by a small army of animators and programmers into the perfect overhead swing: a small detail, a fatal prank pulled on you by some evil ghost. to me, the protagonist/streamer-focused aspects of the youtube/twitch video game world kind of ruin it.

i never understood competitiveness very well in dark souls games. the appeal of self improvement is obvious, being that they are games with some mechanical depth, where mind games are possible and there is a vast space of weird, largely useless character builds that you can explore and plausibly become "good enough" at. dark souls 3 significantly limited how scary invaders can be, both in terms of mechanical advantages for the host team and in terms of how big a role inscrutable quirks only nerds that have played this game for hundreds of hours (me) understand. invasions in this landscape are fundamentally chaotic, closer to a clumsy movie shootout decided by some gun tumbling across the floor onto the wrong hands than to the consistency of competitive fighting games.

decried as "too hard" or "impossible" for years after dark souls 3's release, gamers were significantly frustrated that invaders could no longer send a clueless host back to the bonfire in under 1 second (roughly what it takes to deliver a hornet ring crystal great club poise backstab to someone who doesn't know what that is in dark souls 1). this was an era where many of the game's mechanics hadn't been fully understood yet. "meta" was yet to coalesce. it would take some time for "player versus player" to become a consolidated set of fundamentals, techniques, glitches, builds, tactics, gestures, social norms, meme character names that made it trivial to see the player behind the curtain in the forefront, as opposed to the dark spirit. 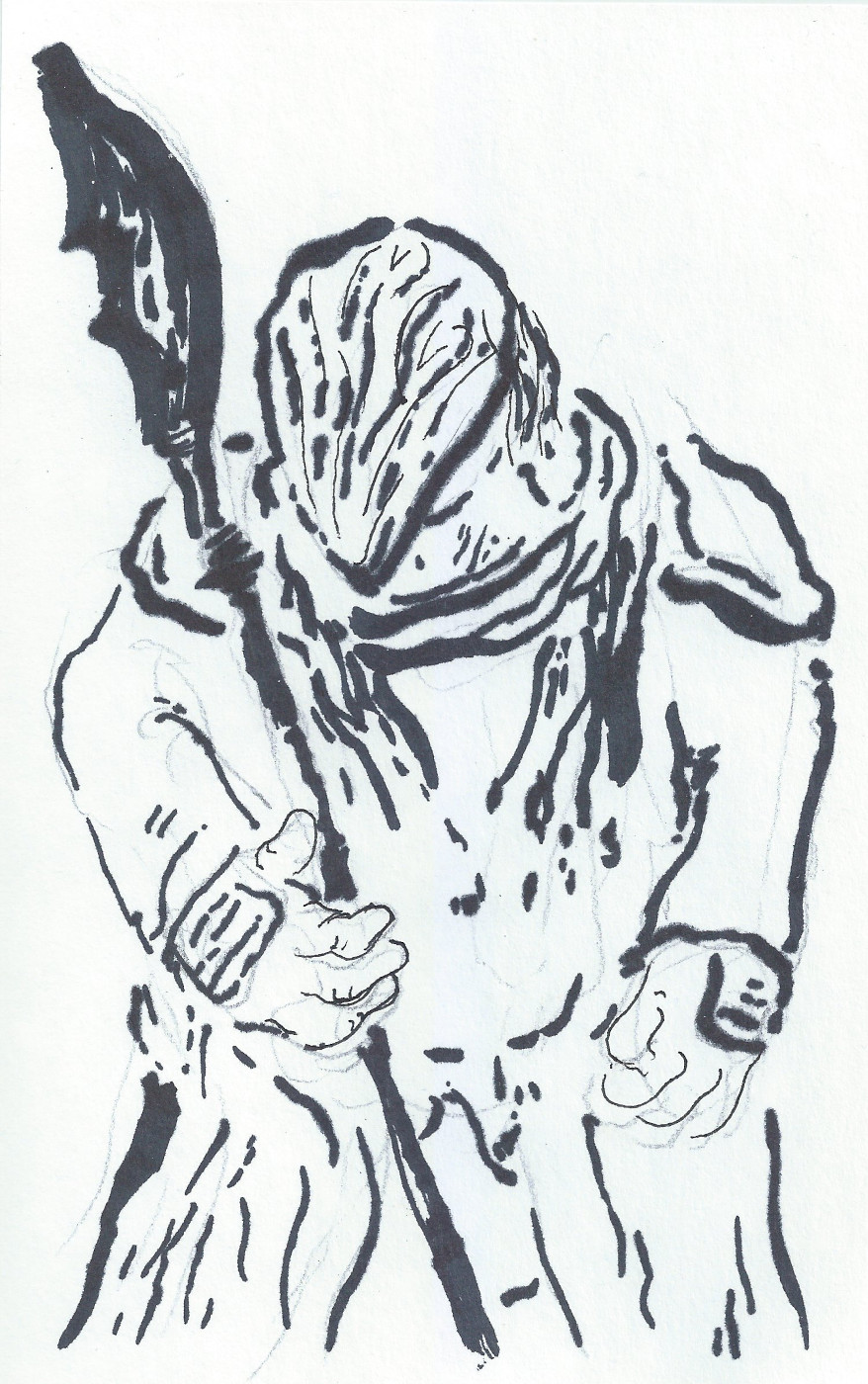 my idealized view of the invader is that of a devil at a crossroad, some distant fearsome face that the host must overcome. will you keep up with my tricks? will you gank my ass with the power of friendship? perhaps it's telling that the invasions i enjoy most are those where i face against a relatively pvp inexperienced host that nevertheless tries their hardest, and perhaps a friend they brought along. there is so much to communicate through the slapstick of hitting each other with swords and rolling around on a grimy dungeon. beyond "technique" and "getting good", the push and pull of spacing, hiding, healing, attacking, retreating manifests so much intuition and social mechanics. perhaps your friend was low on health, and trying to cover their escape you get parried instead. perhaps a phantom gets a little too used to being in the spotlight and neglect their protegee who gets murdered by an irithyll knight.

people love skill based matchmaking, where you can avoid getting steamrolled by a prestige gamer for the most part, but the possibilities created by just pitting clumsy rolling knights against each other in asymmetric chaotic fights are so interesting, even when it's just some friends against some evil unpredictable nerd. what's better than this. i really enjoy being this nerd. in this age of asset pipeline-subordinate game design, this is (dramatization) a backdoor key mr. miyazaki sneaks to me under the table at a business meeting. i will play the game with this key, adding back the spice of bullshit that prestige guys like him are generally denied. i wish i got paid for it though haha.

and now a list of powerful rolling knights to watch out for: